Why Hire A Professional Plumber

Why Hire A Professional Plumber

Just in case, if you are one among those men who like to fix everything by themselves, you would certainly agree that taking care of the plumbing troubles are either easy or exponentially difficult. Anything in the middle is a sure recipe of pure trouble that can only be resolved by professional plumbing services and nothing else. Some people still search over the internet, and refer to the books on plumbing, but the fact can’t be denied that hiring the professional is the best option on any given day whatsoever. In the longest run ever, where home fixation is to be carried out with perfection, this is the best option of all; to call professional plumbers. 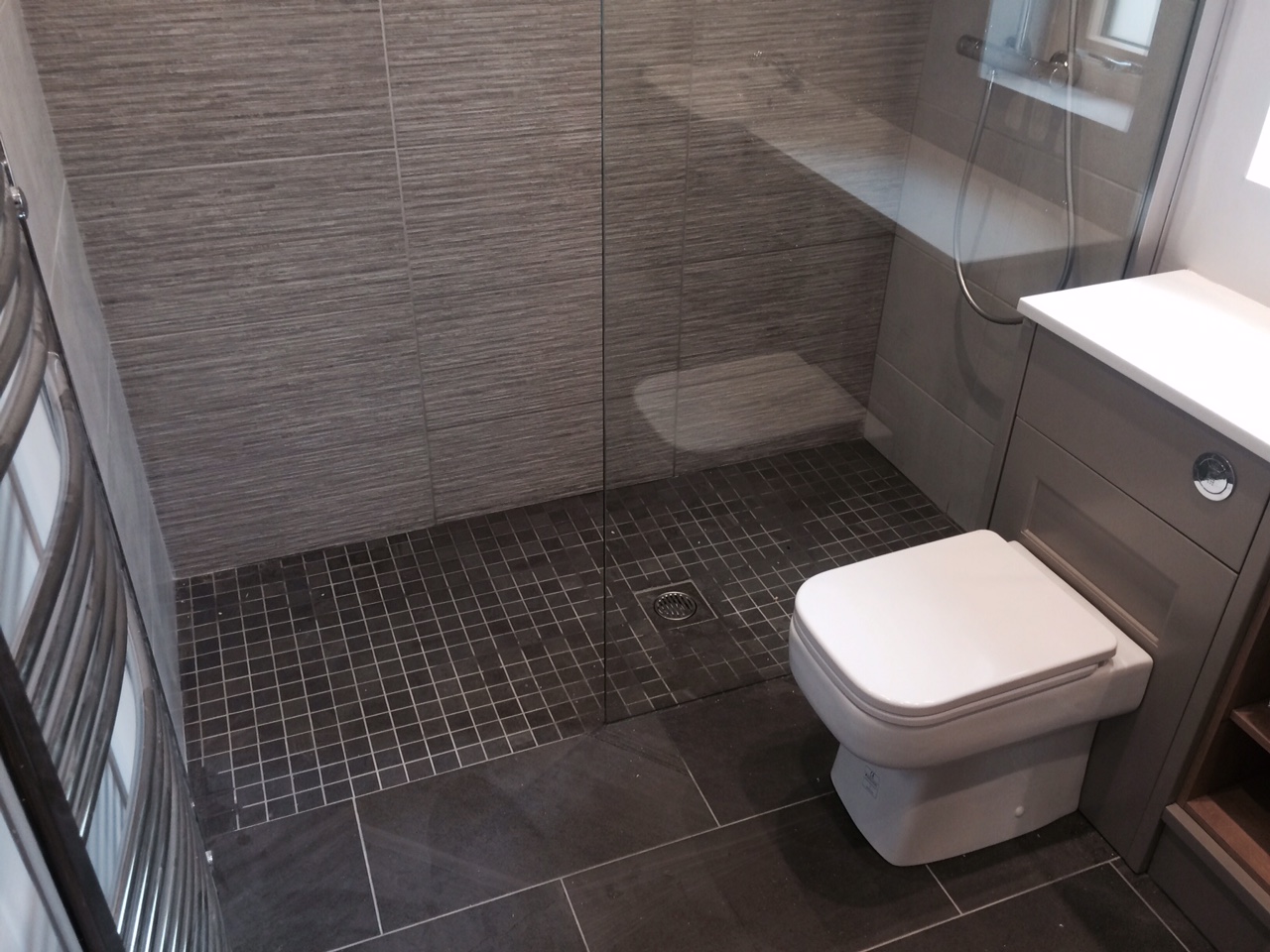 The Advantages Of Using A Professional Plumber

The main advantage of calling someone who expertise in this kind of trade, is basically money spent in something appropriate rather than blowing it all away in experiments and then repairs. Though, the services of a professional plumber may not come cheap, but it would put everything in its own place in a perfect manner that will give complete peace to the homeowner, as well as his family members. Now there is couple of advantages that are neglected by the very ‘smart’ and ‘I know it all’ people.
3 major advantages of hiring professional plumbers or bathroom fitters:

When the professionals are being involved into something that needs immediate attention. The assurance of years of proficient experience and know-how is bestowed upon the job. This guarantees the successful completion of the assignment without much hassle and loss of time. The entire assembly is done absolutely in the right manner and it lasts pretty longer than what it would have been, if it would be fixed by someone who is not even an amateur. The price paid for the services will save a lot of money that could have spent due to wrong repairing done by someone non-professional.

At some places, there are couple of coding laws, which prohibit few types of plumbing methods and pipes to be used. Here failure to go according to the coding laws may consequently result in major problems as well as serious fines in the near future. Hence, one must not risk the peace that he already has and hire professional plumber, who would do everything according to the local coding laws.

A professional plumber not just resolves the entire issues that rise due to the plumbing trouble, but he also saves a lot of time that could have been wasted. This results in a lot of free time that can be constructively used on other productive and profit making things. What people don’t tend to understand is that by letting a professional do something that is his job, they pay comparatively less than they would have otherwise while a good volume of time is saved for them to use someplace else.
Thus, taking the help of professional plumbing services is never a bad idea, but a boon to the overall wellbeing of the home.